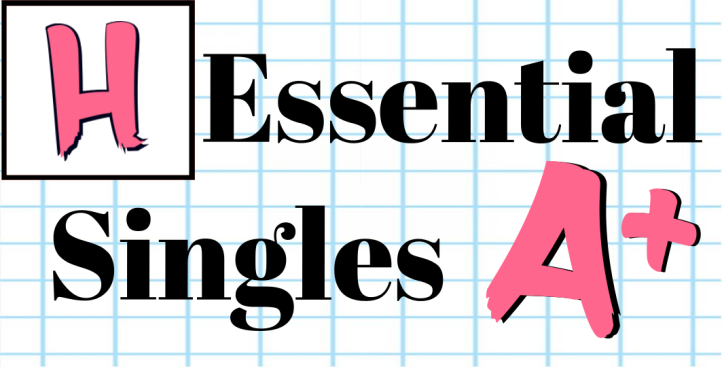 No matter how you slice it, 2019 has not been a vintage year for pop. The gaudy pop bangers of yesteryear are out. Nihilistic minimalism and trap beats are in. Still, a few songs here and there were able to poke through and offer either something new, or something great. Here are the essential singles from 2019 thus far.

Note that we have tried to stick to the pop charts for these songs (mostly) and we have some notable exceptions: namely Jax Jones & Years and Years’ ‘Play‘ which is great but I don’t have much to say about it, Sam Fender’s ode to the USA ‘Hypersonic Missiles‘ and Georgia’s Robyn sendup ‘About Work The Dancefloor‘.

Either so bad it’s great, or vice versa, this is less actual song and more pop culture moment. Great fun of course, but enjoy telling future generations that hey, you just had to be there.

You can pick from the original edit, Diplo edit, Wallmart Kid edit, or Area 51 edit, but for me the Billy Ray Cyrus edit adds the most novelty, as well as some genuine bourbon-weathered grit.

Alas, rather than ushering in a whole new genre of country-trap or simply blowing genre away once and for all (as we hoped) ‘Old Town Road’ seems destined for the gimmickosphere. It’s probably already a dead meme by the time you’re reading this.

Gesaffelstein – Lost in the Fire (feat. The Weeknd)

The lyrics may be risible, but The Weeknd has a way of delivering condescending smut with such soul it could be Leaves of Grass. Besides, when you have a chorus like that you can make anything catchy. It may boil down to an uncanny MJ impersonation, and taken along with Weeknd’s prior confessions of profligacy and this song’s weirdly aggressive tone he comes off like some kind of sex maniac; more Ted Bundy than James Brown. Hum along regardless.

Mark Ronson – Nothing Breaks Like a Heart (feat. Miley Cyrus)

The chameleon of superstar DJs arrives at this unlikely Nancy Sinatra vehicle, with Miley Cyrus happy to fill the rhinestone boots. It’s warm, noirish, heartfelt, all things rarely associated with either Ronson or Cyrus, but they pair perfectly here. A high water mark for both.

Dom Fike may be innately punchable, and his semi-acoustic bop may be closer to Jack Johnson than the face-tattoo rappers he idolises, but call a spade a spade: this song slaps. Oddball chorus that only half makes sense regardless of how you spin it, and a general feeling that maybe this lyric sheet was only half finished, can’t dispel the intangible something-something about this that sticks to you like glue.

Ariana Grande – break up with your girlfriend, i’m bored

Ari seemed destined to be pop’s equivalent of “always the bridesmaid, never the bride” until the one-two punch of Sweetener and thank u, next hitting mere months apart. Now it’s definitely her wedding; we’re just crashing it. ‘break up with your girlfriend, i’m bored’ may seem like a petty song about homewrecking but crucially it’s delivered with a wink, unlike the crass bravado of ‘7 rings’. She’s asking the guy to tank his entire life because, well, she’s bored. It’s something to do right?

A weirdo anthem that hit the mainstream with a sort of sledgehammer blow last seen via Nirvana’s ‘Smells Like Teen Spirit’. Demented but danceable, and adventurous but ultimately commercial. A minimalist blend of trap and pop that can feel a little bloodless, but also exciting and inventive. Proof that you can have fun with bald nihilism: that “Duh!” hook is simply genius. 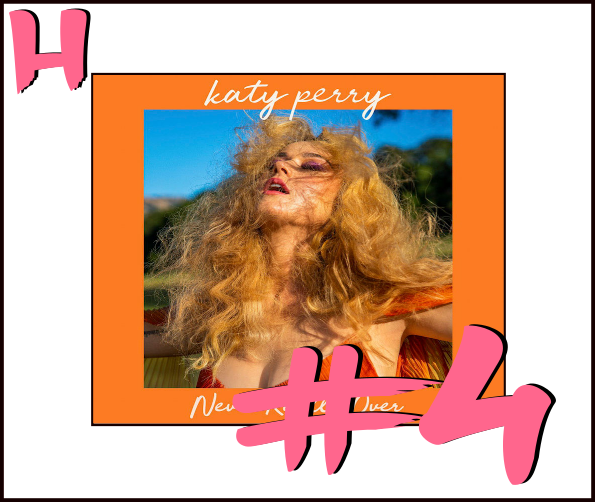 Like her love affair, Katy Perry’s career is never really over. Witness failed to grab the attention of the listening public (despite three great singles) but she’s still going, although this stalled in the Top 20. A real shame: this is one of her best. A chorus delivered in staccato bursts shows either great vocal nuance from Perry or great skill behind the mixing board. A collab with Zedd, he brings some polish and subtle instrumentals, along with (more) unnecessary ticking clocks. 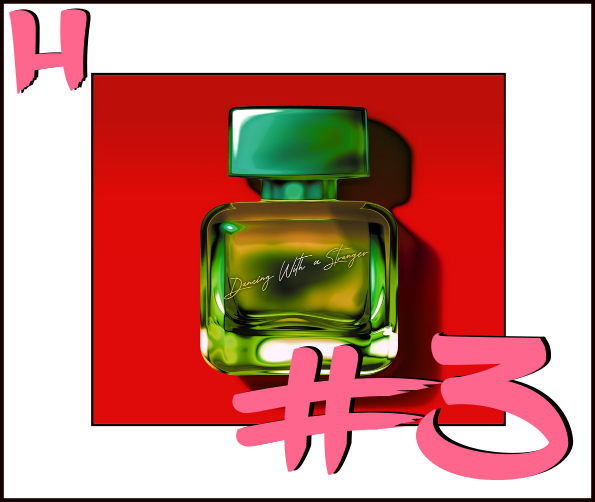 Sam Smith – Dancing With a Stranger (with Normani)

The platinum-selling warbler finally comes good, with a taut electropop slow jam that smoulders with intensity. A song about the pathetic, downright desperate need for attention in the aftermath of heartbreak. When pop artists write about breakup rebound they usually frame it as empowering – ‘Dancing With a Stranger’ confronts the depressing, regretful reality.

This isn’t whole-cloth reinvention but it is the first truly great song that Smith has ever written. Murky atmosphere with surprising depth, plus heartache that feels real and avoids the wailing-in-the-bath histrionics of past singles. And of course Normani owns the piece. 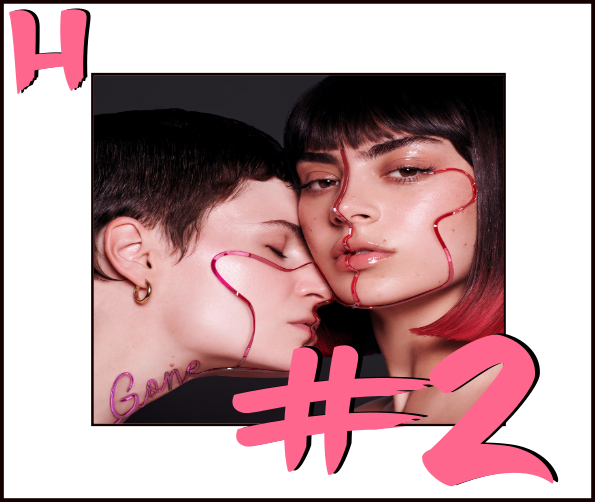 Bratty, whipsmart big beat pop. Charli XCX is still the smartest girl in the room, even if the mainstream has been slow to catch on. Despite the lyrical pell mell (“Why do we keep when the water runs?” is nonsense) this is the sort of unrepentant, 12-gauge pop that you seldom hear anymore. Ed Sheeran’s ‘I Don’t Care’ described social awkwardness in lesser strains (and greater sales) but this is the final word on introvert pop. 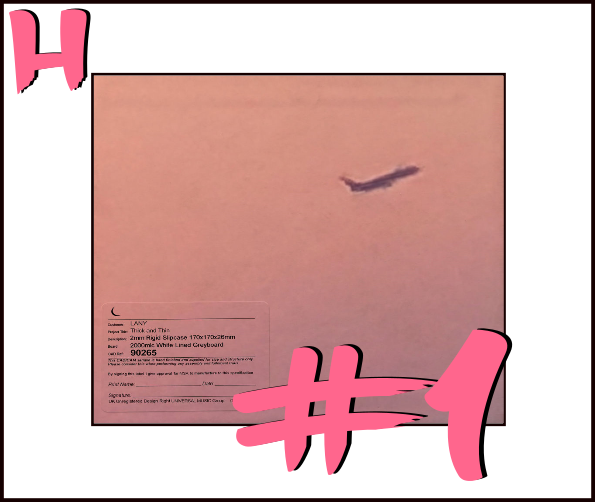 No convention is eschewed or cliché subverted in this breakup sad-bop, but as pure pop pleasure you can do no better. It’s about the very particular kind of breakup where out of nothing your partner decides that, actually, they hate everything about you and think they’re wasting their time dating you. That disbelief is captured perfectly by Paul Klein’s wide-eyed everyman. Hook upon hook, soothing synth tones and bags of gated reverb on the beat. Late 80s sunset perfection.