How a bunch of energy drinks sunk DJ Khaled 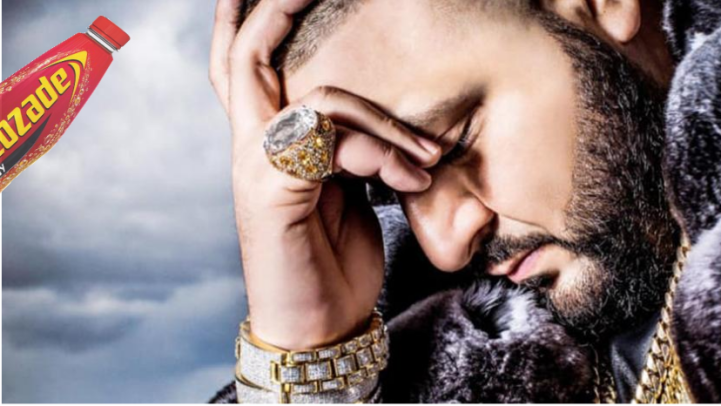 The sort-of-producer, sort-of-curator, what-exactly-does-he-do superstar maverick DJ Khaled has suffered the indignity of only charting at No. 2 on the Billboard Album charts, and cumulating sales and sales equivalents of a paltry 500,000 as of June 17th. Pipped to the post by Tyler, The Creator’s Igor, the rage from the Khaled camp has been unbridled.

What was his undoing? High-caffeine energy drinks.

Awake Energy Shots boast 200mg of caffeine, along with B-vitamins and other nutrients. The bottle is even mocked up to look like an AA battery – that’s how you know it works. 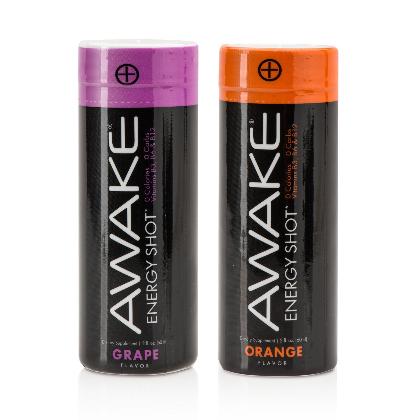 It promises to provide extra energy to everyone – except, apparently, the elderly, who you’d think would need it most given their frail state.

This asterisk is never qualified, so I’m not really sure what it refers to. 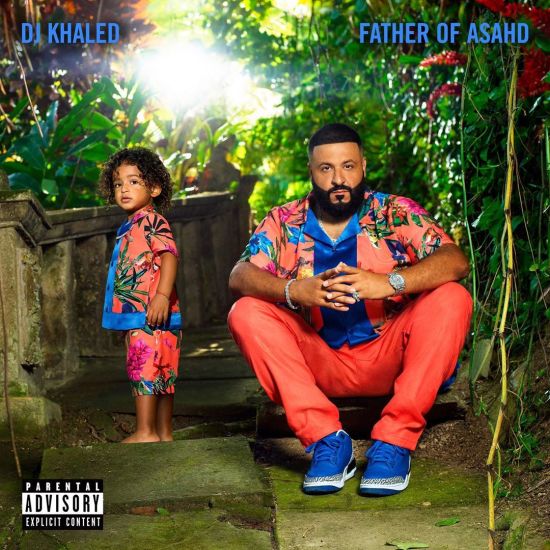 Ten cans of Awake Energy for $26.95 – a bargain. And for a limited time only you get a copy of DJ Khaled’s Father of Asahd included at no extra cost. This offer has unfortunately expired, but not before tanking Khaled’s bid for a No.1 album.

Any copy of Father of Asahd sold in conjunction with the Awake Energy promotion was disqualified from the Billboard calculation. As a result, over 100,000 sale equivalent units were discounted from the tally, allowing Tyler to take the top spot.

It’s poetic really – spend your career unceremoniously yelling “We the best!” at the beginning of every song and shit like this might just happen to you.

But here’s the kick – Tyler sold bundled albums too, and those were counted. So what is the policy? Billboard have cited “anomalies” with Team Khaled’s figures, but that’s fluff. Inconsistencies like this stem from Billboard’s awkward grappling with the reality of streaming, and the difficulty of charting streams over pure album sales or sales equivalents. A new policy is expected from them in 2020 – about ten years too late.

Dj Khaled said of his album; “It’s called great music. It’s called albums that you actually hear the songs. Not no mysterious shit that you never hear it.“

I tried to tell y’all DJ Khaled felt a type of way about losing to Tyler when he posted then deleted this on IG 😂 pic.twitter.com/MNTjqSuoMt

So good to see he’s taking it in his stride. Next time maybe?