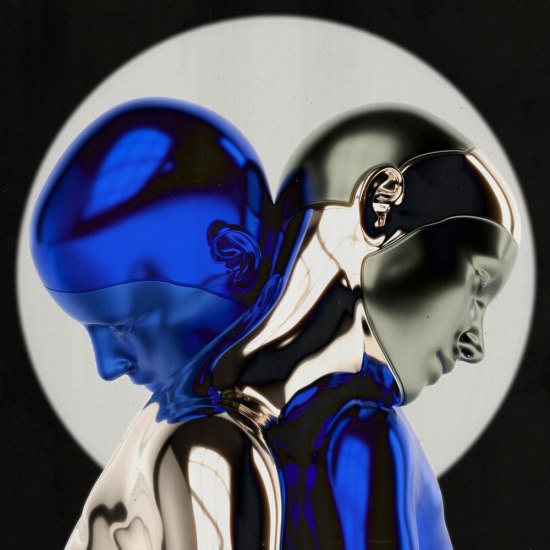 Katy Perry seems really hung up on sci-fi. Good for her. I like sci-fi too. I’m just not sure her core demo’ do.

I guess you get a Katy Perry robot if you cant yet afford the Ari model. I imagine in the sale they’ll move the Katy Perrys and Kelly Clarksons to the bargain bin of whatever the android equivalent of Woolworths is.

Ever feel like you’re being watched? Well you are – by Robo-Perry.

‘365’ is something of a stalker anthem. A minor anthem, though. It never reaches for anthemia, and therefore fails to capture any distinct sense of scale or drama. It’s a wispy electro-pop tune, indebted to the hybrid of house, afrobeat and dancehall made possible by Drake’s ‘One Dance’.

Zedd is a tricky producer. His output in recent years has been assured and reliable, working from a recognisable pallet of trendy finger-clicks, trap hi-hats and narcotised sub-bass. What he has are several hits under his belt, what he doesn’t have is anything like a signature sound, a signifier, a song that people can use to place him.

That anodyne quality is present here too, with ‘365’ sounding anonymous and besides the percussive swings of a ticking clock (a callback to prior hit ‘The Middle’) there’s no connective tissue.

All that said, it’s pleasant enough. It achieves its ambition of being a trad, melodic pop song. The hook is polished enough to carry the tune, with the chorus more an after-thought.

Katy Perry is in trouble. Nobody really knows what she is about anymore, and her MO as some sort of robo-nymph isn’t landing with the streaming public. She’s okay here, but she’s under-reaching.

The video is entertaining, though it’s laden with product placement (directed by the guy who designed General Grievous, apparently) and in fact it might be better than the song itself. It’s no Ex Machina. But it’s pretty enough.