The most rewarding part of 2018 for us was finding new bands and fresh sounds we never would have heard otherwise. There is so much grass roots talent in the UK at the moment, and so many amazing acts cutting their teeth in clubs up and down the country. These are the essential tracks we heard this year from bands that are unsigned, newly formed, or otherwise songs you just may not have heard from the UK and anywhere else.

A couple of Honurable Mentions first: Mara Falls had something dark and doomy with ‘Thanks to You‘, a vamp-rock anthem which definitely deserves a listen. Late Night Legacy provided a loungey funk-rock tune on ‘Sunny‘ which is perfect for drizzly Sunday mornings.

So without further ado… 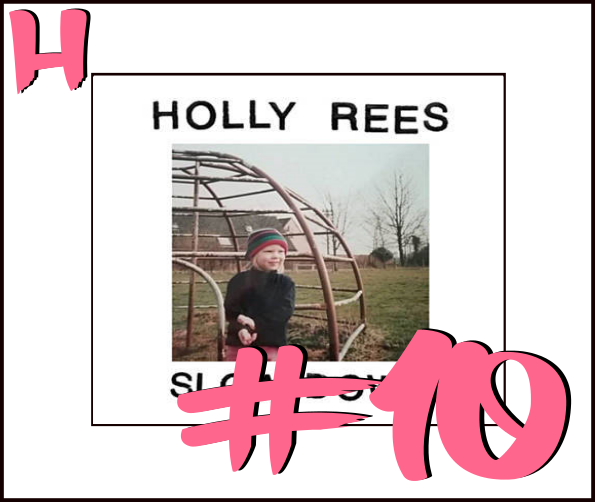 Holly Rees is more often found playing tender torch songs, but ‘Missing Out’ is a wickedly fun romp. The sunny chords and bouncy beat give ‘Missing Out’ a wonderful buoyancy, and showcases not only Rees’ evergreen voice but also her wry, winking sense of humour. The melodies are direct and affecting, and the writing absolutely pops. This is a real treat, and ends her debut EP Slow Down on a high.

‘Evolution’ is a grungy firecracker, packing in massive riffs and brain-melting distortion. The title is apt since the song sees the Coventry band up their game and ratchet up the tempo, producing a tune that pummels down every note with a ferocious intensity. Drumming is absolutely primal, the riffs howl and wail. The way the bridge lingers on a single drawn-out note is sheer class. Free Galaxy are a one band rebuttal of the idea that rock music is over and done with.

A ballad full of energy with a soaring chorus. Singer Ethan imbues his vocals with a searing intensity. Tate split the difference between booming chamber pop and indie riffs. The urgent keys accentuate the emotion of the song perfectly, and it never feels overwrought. Sheer heartfelt uplift.

Imagine Sheryl Crow’s ‘Everyday Is a Winding Road’ blasted through the sub-woofer of a Roswell saucer – and you’re nearly there. A sunny mixture of pop, rock, reggae and blue-eyed soul. A nimble polyrhythm gives the verses a ramshackle energy that flows fluidly into an anthemic chorus. The euphoric bridge, wherein the band ascend to the heavens only to float down from the stratosphere on bittersweet descending keys, is transcendent. ‘Tangerine’ is funky, tangy and catchy as hell.

Conflare are usually a good time band but the arrival of feels on ‘Lies’ made for engaging two-speed pop punk. ‘Lies’ skips the moping and instead opts for recovery. The staggered intro is a nice touch but the vocals and harmonies are absolutely top notch. A song that starts off quiet but ends with fireworks and some well-placed profanity.

Picking just one track from the North East band’s seminal Expectations EP was tricky. It’s an all-killer short play. The title cut recalls the days of Franz Ferdinand / Modest Mouse propagation, with a catwalk beat and sleazy bass. Cosmic synth tones bat about and the vocals have a pinched affectation. Art-rock strut that sounds full bore and basically just fucking amazing. Give it a listen.

The boffins are at it again on this bizarro art-rock track. ‘Retrogression’ is like a jenga tower, stacked up high with every possible instrument and idea thrown in, dangerously teetering. Tranquil but also frantic and wild-eyed, there’s an amazingly unstable energy to this. The playing is absolutely superb and for such a young band they punch well above their weight. Sounds like the last twenty minutes of 2001: A Space Odyssey.

October Drift – All Broken Down

A paean to being washed up and washed out, the latest from the Taunton four-piece October Drift is thrashy grunge rock. Chiming guitars, cathartic chorus. Simultaneously shimmers like New Order and fuzzes out like a garage band, ‘All Broken Down’ is built on scuzzy instrumentation but the chorus is positively hummable. A song about being marooned at a train station, this is a doomed ear-worm. 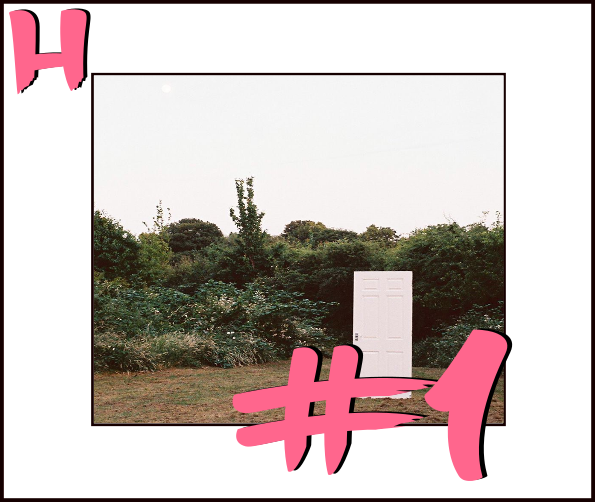 ‘Restless’ is a snapshot – a Polaroid picture – capturing in amazing detail a single moment. It achieves the sort of instant connection with the listener that most bands will simply never grasp.

The thesis of the song is basically that a bunch of shitty, punitive and unfair things will inevitably happen to you, and it’ll hurt like hell. For a while. But you’ll come to terms with it. And in time you’ll come to see it as formative and necessary.

I’m skipping past the gorgeous production, new wave guitar licks, punchy beat and humming synths, which is unfair. However what I find so impressive about this is how elegantly it put forwards so universal and humane a point. It’s an unassuming masterpiece.