How I fell in love with Little Monarch

Little Monarch are a trio, based in LA, but drawing from Indiana and New Orleans too. They caught my eye with a string of singles culminating in ‘Tangerine’, a zesty slice of calypso-inflected soft rock. Spontaneity and improvisation is the lifeblood of Little Monarch. Each song crackles with energy, and captures a feeling of serendipity despite the doubtless hours of rehearsal from which each song is cut. LA lifer Casey Kalmenson shares vocal duties with Lanita Smith, and their harmonies are perfect; understated, soft and melodic. 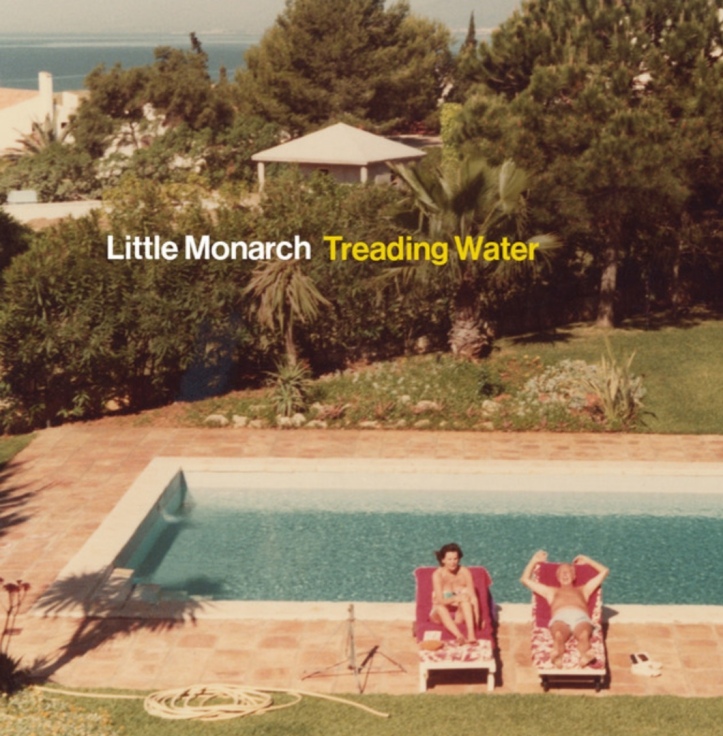 Even at their most anthemic (the ebullient chorus on ‘No Matter What’) there remains a personal touch, a tenderness removed from crowd-aping bombast. A blissful seam runs through their music, pleasing because of how genuine and unforced it feels.

New single ‘Treading Water’ is a sunny mixture of pop, rock, reggae and blue-eyed soul. When the chorus erupts with a trendy trop-house whistle, it sounds rapturous.

Despite their contemporary sheen Little Monarch reject even production for something spikier, more idiosyncratic. Drums move low in the mix, guitars are spindly and dry. Vocal harmonies swoop.

These songs are urgent, earnest, honest appeals to the angels of our better nature. That is the gift that catchy, heartfelt pop can be.