‘One Kiss’ has reached its 7th week at No.1 and it’s time to stop 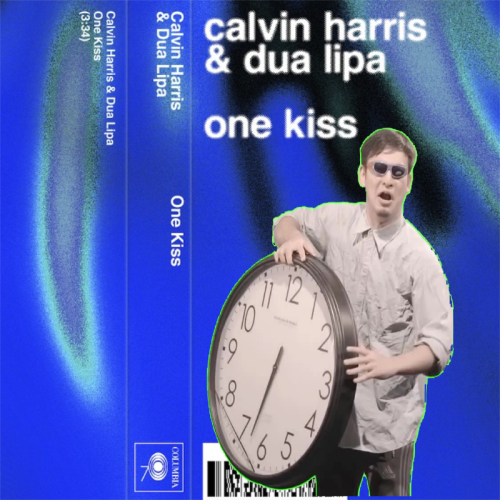 This year the song of the summer contest was over by late May. Before the first parasol  popped or budgies smuggled. It just isn’t right.

Sure ‘One Kiss’ is a pretty slick tune. It’s right tight in that niche between late 80s early 90s nostalgia and contemporary edge. Features Dua Lipa, who will one day be the biggest pop star on the planet. It’s a hard song to dislike.

But it’s been seven weeks guys. Seven weeks. And it wouldn’t matter as much except Calvin Harris has the song of the summer each year, and they’ve gotten slowly more catchy, more slick, and harder to remove from the charts. His music is like the common cold, slowly building up immunity to overuse of over the counter medication. The pharmacist in this case being the music consuming public.

What makes this seven week residency at the top spot is that fact that ‘Feels’ was way, way better. Just last year Calvin Harris gave us one of the greatest summer anthems ever, a true modern classic, and did the unthinkable by making Katy Perry relevant for a few minutes. That song was No.1 for just one week.

One kiss may be all it takes, but five plays it all it takes too. And I’m way past that now. Praying for an incoming pop hit.