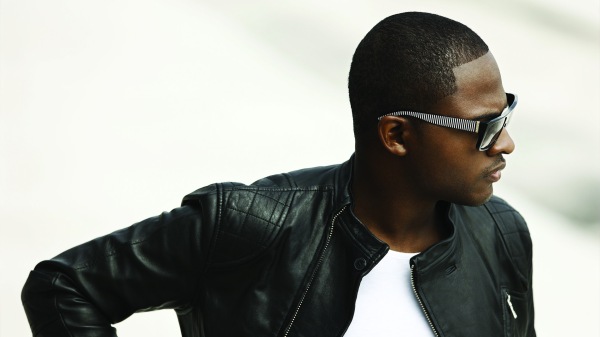 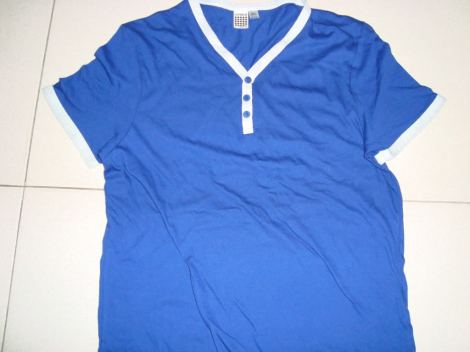 Britain is a green and fertile land. Gay marriage is illegal. The Goverment can detain you for 90 days just for looking a bit terrorist-y. We’re getting duffed up in Afghanistan but we don’t pay much attention because we have indie-disco. Not like that fad is about to come to a crashing end or anything.

Pop music is big, cheap and legendarily thick-headed. The mid-00s is the biggest time for pop music since early MTV. During this time it fuses with early EDM and R&B, a blend which reaches a peak in 2009 with smashes including ‘Fight For This Love’, ‘Sexy Chick’, ‘Boom Boom Pow’, ‘Poker Face’. The Black Eyed Peas spend a combined 37 weeks in the Top 10 – that’s 70.95% of 2009.

British grime and R&B is not in a great place. Tinnie Tempah is just around the corner. Tinchy Stryder records a lovers lament for his homie who subsequently became his only. N-Dubz are a thing. Chipmunk is a Renaissance Man. 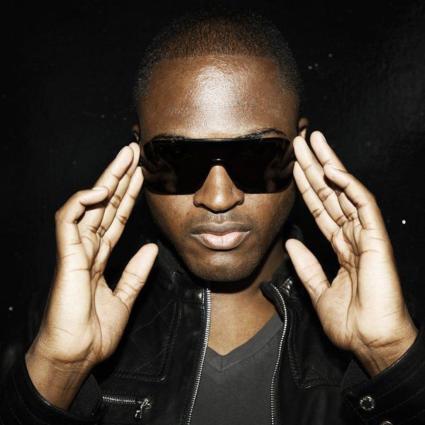 Over the next 12 months Taio would reign supreme with a series of amazingly bad pop hits. Imagine a dorky English man trying to make Jay-Z’s Reasonable Doubt, and you have an idea of how bad this ‘I’m rich and respected no really’ stuff actually was. He collabed with Ke$ha and Ludacris – before and after they were any good, respectively.

His crowning jewel – ‘Dynamite’. A summer party smash about hands on hands, hands in the air with hands, holding hands. Hands.

‘Dynamite’ is legendarily dreadful. It is perhaps the best summation of the student nights on which it was played near endlessly. Best to let the lyrics speak for themselves. Make space for these hands – both of them that is – as I am intending to parlay them in a most evocative and splendid manner.

And that was it for Cruz. His day in the sun was relatively short. He had a few releases after that, but none of them stuck. He has a fashion line called RXTR but the Facebook page hadn’t been updated for a year and at time of publication appears to have ceased to exist.

Despite how bad all of his songs were, there is something great about them too, and in fact a lot of pop from that period. Though it was cynical, commercial, sounded cheap and was perhaps more disposable than ever before, these songs were entirely unaware of their own limitations.

However that denial of reality could only last for so long. Thank you for your dedication Taio. Honestly, you made some really dreadful music.