ZAYN, Janelle Monáe, CHVRCHES – In The Round 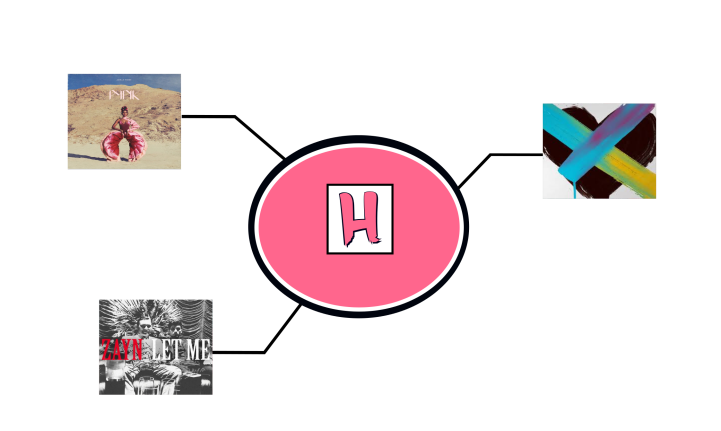 The ‘I could be your man’ trope is still reeling from Shawn Mendes’ ‘Treat You Better’ (awful) and Bieber’s ‘Let Me Love You’. ZAYN has the distinction of being believable. More of the evocative, sparse lyrical hooks hammered home by an effortless cool. Any doubts the guy is in any way as down to earth as his bars suggest is put paid by the video wherein he plays a suave criminal who knows kung-fu and bangs a supermodel. All this posturing almost makes you forget how emasculating singing like that is – but when the tune is this strong it won’t matter.

Sharp, blissful chill music straight from the heyday of acid jazz. Touches of samba and bossa nova squirm beneath a tight pop framework, with Cehryl’s heavy-lidded delivery perfectly sat atop.

Bubblegum minima in the vein of Charli XCX’s ‘Boys’. The kind of opaque, esoteric writing that makes you wonder if this is a political statement of some kind or just bald nihilism. The message: that everything exists but by Womankind’s grace. I have to say I agree. A fun tune. As the Twittersphere says – it’s a bop.

Confirms that LP3 is pointed directly at the mainstream. Zapped entirely of any sort of personality. Lauren Mayberry may still have the crystalline sound perfectly suited to synthpop, but her lyrics can’t keep up with her. Basically wallpaper.

Slipped through the cracks last week, too good to miss. ‘Get Lucky’ is still the touchstone some five years on but ‘A Good Night’ is worth recommending in its own right. The routinely stiff and earnest John Legend re-emerges as a tricky MC. Bloodpop® provides the arrangement – basic, but snappy too. A polished dance jam and one of the best of the year thus far. The ‘wife’ lyric is meant as ironic, but that won’t stop plebs using this as first dance soundtrack. ‘I Gotta Feeling’ minus cringe.

That’s a reference to a Street Fighter character, FYI. Though it’s well established that Nicki’s a dork – she referenced MST3K in the ‘Anaconda’ MV. A good reminder of what a wonderfully weird, individual performer Nicki is. It’s a shame there’s beef with extrovert shade-slinger alumni Cardi B – there’s room for both of them.

Dua Lipa & Calvin Harris, whenyoung, A$AP Rocky – In The Round 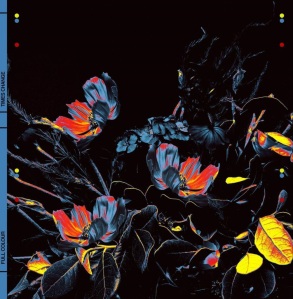