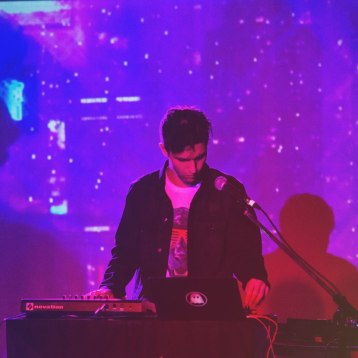 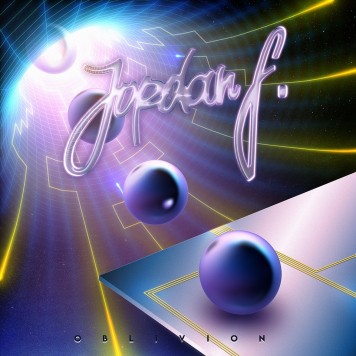 Oblivion is one of the best synth releases of the year thus far – an adventurous, dangerous, heartfelt love letter to the origins of the synth movement. Jordan F is a synthwave musician based in Sydney, and we asked him about the inspirations behind Oblivion and his process.

HN: Timelines and The Win with Vast Hill had a looser, poppier flavour – so I was surprised that Oblivion had such a sci-fi kind of quality to it. What inspired the sound of the record?

JF: “After writing Timelines and The Win I had achieved my immediate goals of writing more dance/pop style songs. I felt the desire to go back into a strictly instrumental record that had a strong concept because I think those are the most satisfying records the make.”

“I never feel content using similar sounds for too long…but I also realise that certain sounds form part of my musical identity. The new record pays homage to some similar sounds in my earlier songs, but also adds a lot of new digital and cinematic atmospheric textures that show an evolution in my sound and style. It is all about finding that perfect balance.”

HN: I’m always fascinated by elements of one song that come up again later. Elements of ‘Let’s Cruise’ cropped up throughout Timeline. Is ‘Labyrinth’ a direct call back to ‘Abandoned Streets’ since they seem to share some sounds?

JF: “In every record I make sure there is always a distinct sound or underlying texture that defines emotion. I deliberately do this to ensure the each song can be appreciated within the context of the record. So for Timelines it was the signature synth arpeggio and solos that really set the energy and mood of the record.”

“‘Labyrinth’ definitely pays homage to ‘Abandoned Streets’ particularly in the bit-crushed bass and tempo. Each song has their own context and I wanted to make sure ‘Labyrinth’ can stand alone as a new journey.”

HN: I love the distorted synth riff that runs through ‘Night Breed’. Was this tune a challenge to record?

JF: “That was a hard track to conceptualise because I am not a big fan of heavy/darker synth music that has really come to the forefront of the genre. But I also felt that it was really important for me to bring in a range of emotions and tension to really convey a dynamic story.”

“The track was structurally and sonically challenging because it incorporated more heavier electro leads and chords. I wanted to keep the track dynamic and thematic with the ‘Oblivion’ concept and lean it towards the more classic outrun style of the early 2000’s.”

HN: ‘Overdrive’ is my favourite on the record and harkens back to the Timelines sort of sound. Did you record that quite early on in the process?

“People who have followed my music for over 5 years would actually remember fragments of ‘Overdrive’ through my first ever EP I released through Rosso Corsa Records. I love it when I am writing something today and I can go back to an old file nearly 6 years old and find a way to repurpose it for the context and style of my new record.” 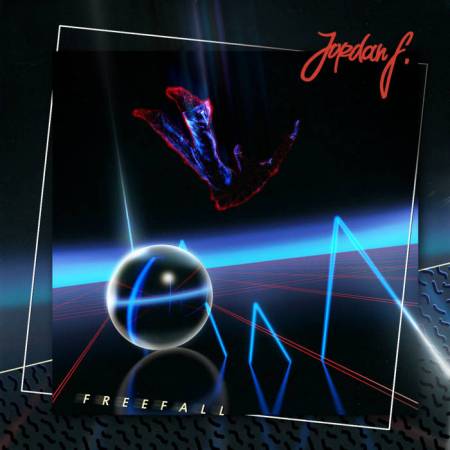 “I chose to add the song in quite late in the record writing process because at the time, all my tracks were very slow paced. So ‘Overdrive’ along with a few others really add the energy and urgency to the record.”

HN: ‘We Live’ is something new for you since it’s built around piano. Why did you decide to end the album this way and would you incorporate traditional instruments into your music going forward?

JF: “I think it was the perfect way to end the record. Ending with something more human out of all the synths and drum machines was a refreshing and conceptually powerful statement I wanted to make about evolving and not being afraid to try new sounds.”

“I don’t think I will incorporate traditional instruments going forward since they’re not really the roots of my creation. Moving forward I think there will always be an evolution to my sound, whilst also maintaining some trademark elements that define me as an artist.”