The 4 most disappointing albums of 2017 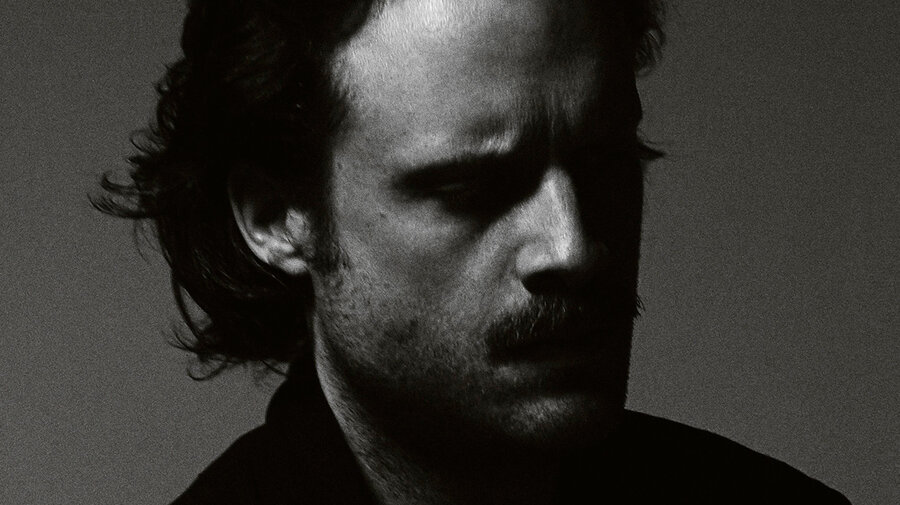 Hype is a double-edged sword. While a bit of excitement makes for a solid PR campaign, too much anticipation can be a curse for even the best artists. When expectations are sky-high, disappointment is almost inevitable. But while it’s normal for the quality of a pop star’s output to vary, sometimes they miss the mark quite spectacularly. These are the albums that underwhelmed in 2017. They’re not the worst albums of the year, not by a long way, but they’re misjudged and misguided, the sound of pop stars at sea, lost amidst an ocean of high expectations and bad advice. While their discographies are full of gems, these are undoubtedly the duds.

If 1989 was Taylor Swift’s magnum opus, reputation is whatever the Latin is for not a very good album. It’s not that it’s bad per se, but compared to the shiny pop spectacular of 1989, it’s a wholly unfulfilling affair. A sparse album populated by shivering percussion and weak choruses, reputation is a vindictive, mean-spirited record that sees Swift goad her enemies (and she’s keen to remind us just how many enemies she has) through the medium of feeble putdowns and adolescent metaphors. Swift’s writing still relies on childish fairytale tropes, references to castles, kings and evil villains scattered through the album like the scraps of a teenager’s torn up poem. And though we’re happy to defend Swift’s right to narcissism, her revenge narrative is too boring to justify all the space it takes up here. All in all, despite a few bangers, reputation is a disappointing album by an artist too hung up on petty squabbles to make the masterpiece we all wanted.

With its miserable and mean PR campaign that saw Morrissey try and advocate for accused sex pests, Low In High School was pretty much dead on arrival. But even the best promo would struggle to boost Morrissey’s heavy-going eleventh album, a record that gets so bogged down in its own politics that it forgets to include any actual tunes. From the plodding ‘I Wish You Lonely’ to the slump of ‘All The Young People Must Fall In Love’, Low In High School is an unwieldy, inelegant album that sees Morrissey try, and largely fail, to say anything of note. His takes on the state of the Middle East and violence in Venezuela are reductive, relying on stereotypes and clichés to get across their hamfisted messages. Though there are flickers of greatness here and there, Morrissey still able to belch out an occasionally decent lyric, for the most part, Low In High School is a mere spectre of the great Morrissey albums of the past.

Miley Cyrus is a talented pop chameleon, able to switch from pop to country to avant-garde psychedelica at barely a moment’s notice. But Younger Now, Cyrus’ sixth studio album, sees the former pop rebel between genres, taking elements of country music and infusing them with pop sensibilities, producing a rather flavourless collection of soggy mid-tempo tracks. Though it’s not without a handful of good songs (most notably the Dolly Parton-featuring ‘Rainbow’), Younger Now quickly grows stale, running out of steam somewhere around track four. Cyrus sounds directionless plodding her way through the likes of the dull ‘Week Without You’ and tuneless ‘Miss You So Much’, stripped of her attitude and creative flair. She fumbles her way through flimsy love songs that feel underbaked and rushed – a shame, given that the ingredients are all here, but they’re assembled haphazardly, as though no one working on the album could really be arsed to do it properly. Younger Now may be the sound of Cyrus content and settled-down, but it’s also the sound of a once vibrant artist at their most bland and uninspired.

How to follow up an album as melodic, intelligent and beautifully written as 2015’s sexy and sardonic I Love You, Honeybear? If you’re Father John Misty, the answer lies in drawn-out dirges, hackneyed rhymes and excruciatingly pretentious ruminations on the human condition. Pure Comedy is a smug, self-satisfied album, Misty stroking his beard as he pours scorn over the ‘demented monkeys’ that populate earth and points out that religion can actually be quite a bad thing sometimes. His observations are neither new nor astute and are often toe-curlingly dreadful to boot, such as on the dire ‘Ballad of the Dying Man’ in which Misty sings of an old man who checks his phone right before he dies. If it’s supposed to be an indictment of our technology-obsessed culture, it’s a bad one, and if it’s supposed to be funny, it isn’t.

Though Pure Comedy is surely an ironic title, this is nevertheless a horribly humourless album that features none of the witticisms that were so prevalent in his previous work, Misty instead wallowing in aimless existentialism that leads nowhere. At the album’s centre is the atrocious ‘Leaving LA’, a thirteen-minute diatribe that repeats the same doleful melody over and over as Misty croons about almost choking to death as a child. It’s a relentless act of self-fellatio, Misty edging himself closer and closer to climax, though ultimately the song peters out with little fanfare, Misty long having gone flaccid. Despite lofty intentions, Pure Comedy is a turd of an album from a man high on his own sense of self-importance and intent on disappearing further up his own arse every day. Sad tbh.