Taylor Swift has a right to narcissism 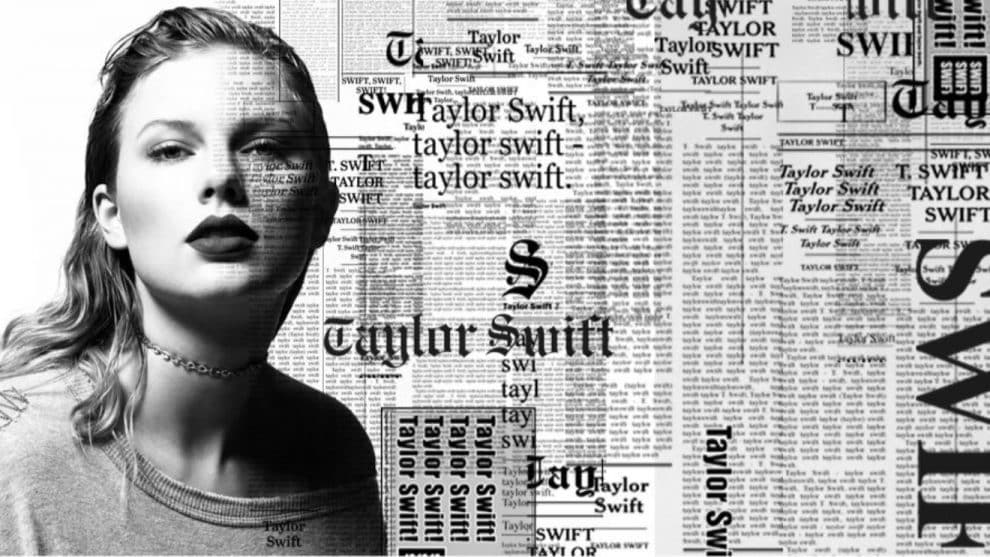 It’s become fashionable to rag on Taylor Swift. The media is doing it, the public is doing it, hell – even her fans are starting to tire of her bullshit. Part of the reason hating Taylor Swift is so mainstream is because it’s so easy. There is just so much to criticise. The litigious streak that saw her suing her own fans, the claims of feminism that fell oddly silent once her album campaign was over and, perhaps most insidiously, the refusal to use her humongous influence to speak out during America’s most toxic election in years. There are smaller gripes to be had too, from the cringe-inducing pretences of being relatable to the calculated manipulations of media headlines to suit her own victim narrative—a narrative that has proved pretty profitable over the years. It seems like only yesterday it was considered sacrilege to criticise Taylor Swift, but those days are well and truly over.

However, Swift also faces many criticisms that are downright unfair. Often, these are mired in misogyny, and Swift has been, well, swift in calling these out along the way. But sometimes, criticisms of Swift feel so lazy, so slapdash and haphazard, that it’s a wonder anyone gives them the time of day. As Business Insider UK proved this week though, even the sloppiest of Taylor Swift takes are worth publishing.

First of all, what authority Business Insider UK has to pass judgement on anything outside of, you know, business shit, is a mystery. Secondly, their freezing cold take that Swift’s narcissism makes her a bad—or worse, irrelevant—musician is just not fair. The article itself is a badly thought out bit of clickbait and, to quote one of my university supervisors, “feels like it was written in a great rush.” Still, that hasn’t stopped the article, and the image posted above, being shared thousands of times on Twitter with armchair critics holding up this rotten piece of journalism as evidence of Swift’s demise.

It’s true that Swift is a narcissist. She’s long been an artist obsessed with her own reflection, fascinated by her own narrative and revelling in the public’s ever-changing perception of her. It’s also true that we live in turbulent times and the perils facing our world have been addressed elegantly and forcefully in albums by the likes of Kendrick Lamar and Jay-Z. But these two statements—that Swift is a narcissist and that we live in dangerous times—are unrelated. While it’s undoubtedly frustrating that Swift has remained tight-lipped while her country descends into populist fascism, that doesn’t mean she’s incapable of making a good album.

The act of making and releasing a record is inherently narcissistic in itself. There aren’t many things more self-absorbed than making an album, slapping your face on the cover and then pushing it onto the public in the hope it’ll bring fame and fortune. Criticising an album for being narcissistic just doesn’t make sense. There’s no denying that Swift’s music is self-centred (and often jarringly so), but she’s certainly not the only musician who’s stuck to autobiographical songwriting while Trump and Jong-Un polish their nukes.

What’s interesting is that Swift seems to be the only pop star under fire for releasing self-referential pop at a time of political turmoil. There has been no backlash against Swift’s contemporaries, no criticism of Selena, Demi, Ariana or any other all-American star with a preference for making straight-up pop over protest albums. The demand for Swift to make an album that’s reflective of our troubled times is both hypocritical and unrealistic. Though her silence during the rise of Trump has been disappointing, expecting her to release a state-of-the-nation album is as unreasonable as it is unwanted.

In times of crisis, escapism is necessary. With the brattish ‘Look What You Made Me Do’, a track that revelled in spiteful teen drama and soap opera nonsense, Swift unwittingly provided a distraction from the heaviness of global politics. Her music has, and likely will always be, about her own romances, feuds and obsessions, but her knack for turning her own life into compelling three minute pop songs is exactly what made the world fall head over heels for her in the first place. There are many valid criticisms to be made of Taylor Swift, but it’s precisely her narcissism that has made her a staple of the modern pop scene, an ever-evolving pop chameleon and a fascinating public presence. Her narcissism isn’t a byproduct of her music, it’s the foundation of it.