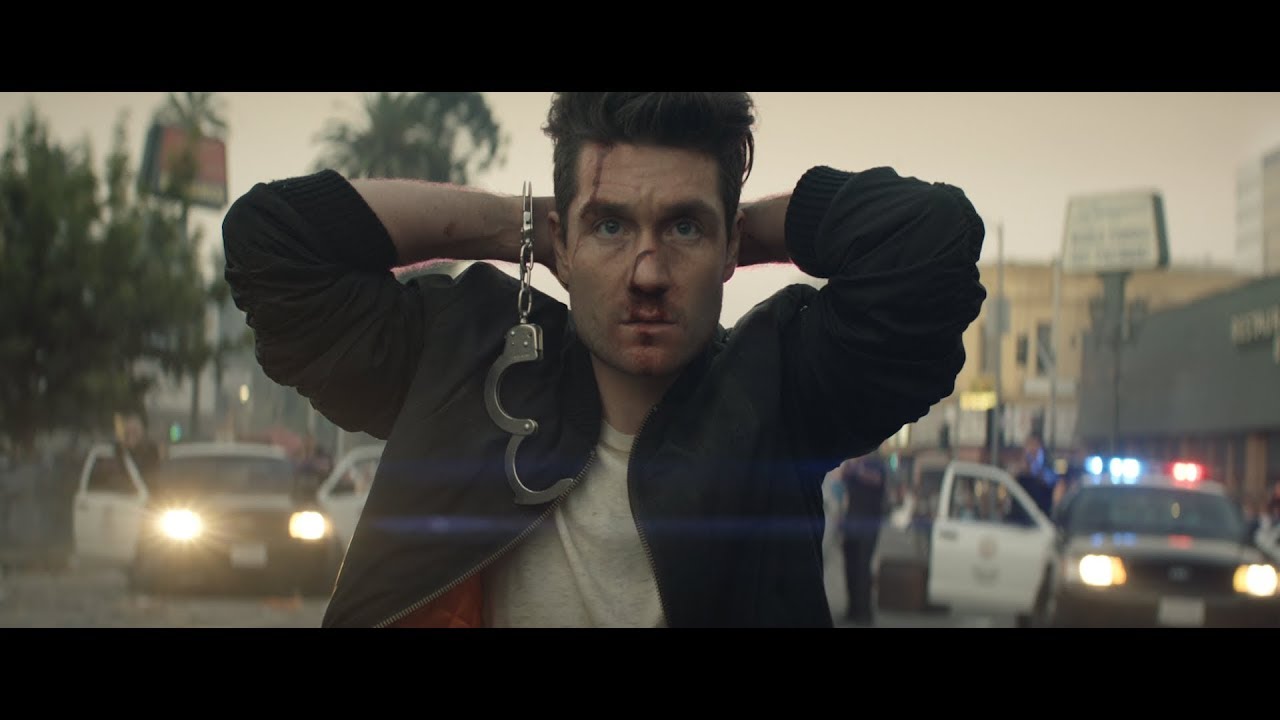 There’s something about the title ‘World Gone Mad’ that feels a bit Daily Express. It’s the kind of thing your older relatives say when they find out racial slurs are bad now, or that the kids are into emoji and don’t hate gays. It’s what your dad says about new health and safety regulations, but when you point out that more health and safety regulations in, say, Grenfell Tower might have been a good thing, he’ll turn an ungodly shade of puce before demanding to know why you’re not wearing a poppy.

Still, Bastille probably didn’t have this in mind when naming their new track. ‘World Gone Mad’ is taken from the soundtrack of a new Will Smith movie, so you know we’re already in shaky territory, but let’s proceed nonetheless.

‘World Gone Mad’ is very much a soundtrack song. It ticks all the boxes of a ‘This’ll do for the credits’ track, featuring an acoustic opening and gradually building string section. It’s designed to be the last thing you hear before emerging from a dark cinema screen, stinking of popcorn and wondering why you just spent £15 to watch Will Smith pout his way through a blockbuster destined to get a 17% rotten rating on Rotten Tomatoes. Perhaps with all this context, ‘World Gone Mad’ is a really great track. Sadly, without the sticky smell of pick’n’mix and back row hand jobs, it’s a bit of a shit one.

“You don’t wanna fuck with us,” Dan Smith howls over tepid acoustic guitar strumming, sounding more like he’s about to have quite a long cry than break your kneecaps. His vocals are on good form though, melding his throaty, posho voice around the strings with ease, though there’s the distinct feeling that all this should really be building to something, when it never really does. All in all, ‘World’s Gone Mad’ is about what you’d expect from a Will Smith film. It serves its purpose, sure, but ultimately it’s predictable, underwhelming and makes you wish you’d spent your time doing just about anything else.