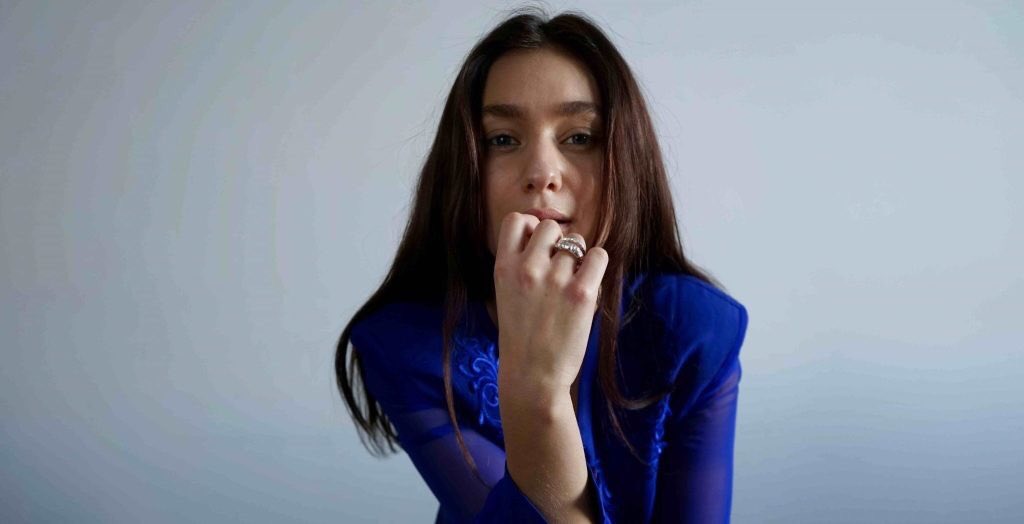 Fun fact: If you drop a penny from a roof in Stockholm, there’s more than an 80% chance you’ll hit a pop star. And an above average one, at that. It’s long been known that Sweden is the purveyor of some of the best pop music in the world, but they’ve really been going at it lately, haven’t they? It’s starting to feel a bit aggressive.

Natali Felicia is one such pop star. Already a household name in Sweden, now she’s setting her sights on the rest of the world with her latest single ‘Say It’.

With its daunting drum and synth intro, there’s definitely more than a hint of 80s influence here. The dark, brooding percussion is lifted by twinkly keys, like something from an old soundtrack, but Felicia’s measured, clear vocals keep us firmly in the present. ‘Say It’ offers something more dramatic, cinematic even, than is found in most modern pop, Felicia revelling in the theatrical arrangement, her vocals commanding and effortless as they rise above shades of stylish gloom-pop.

In her native Sweden, Felicia is best known as the daughter of two very famous parents. But with a burgeoning music career that blends style and substance with such successful results, surely it’s only a matter of time before she conquers the world alone.