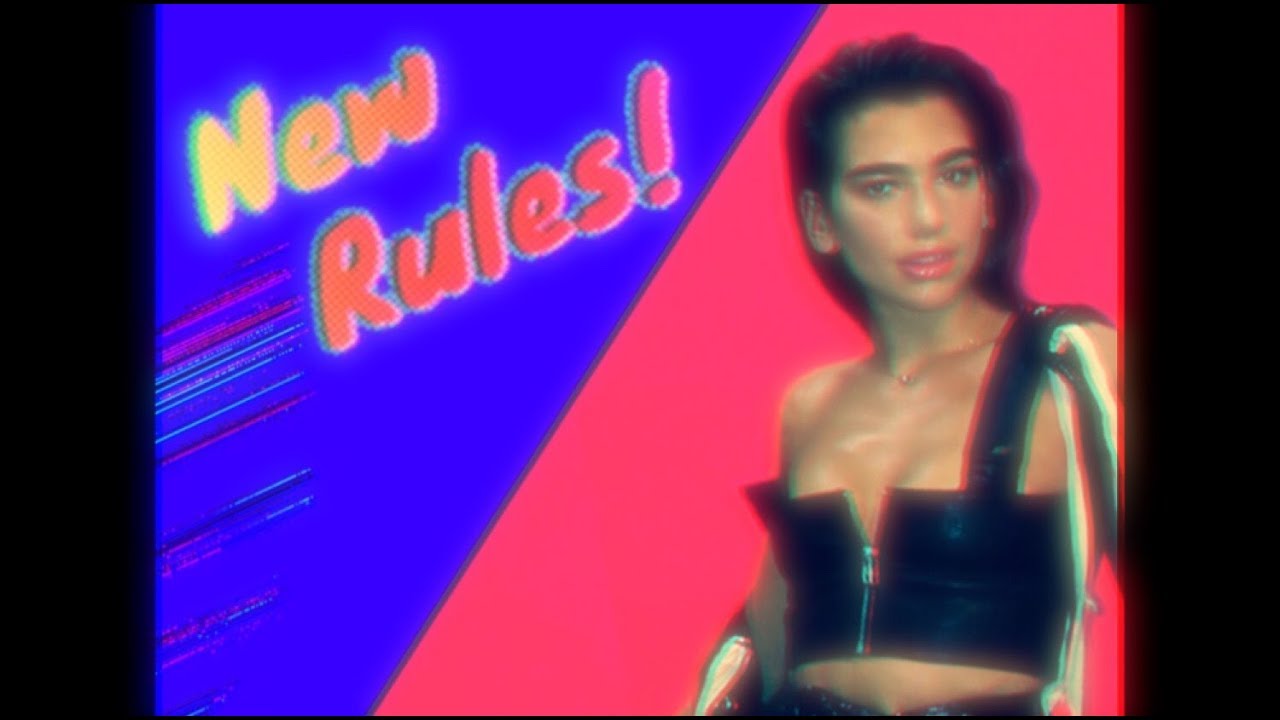 Dua Lipa’s ‘New Rules’ is not only one of the best pop songs of the year, but probably the decade too. A bible for anyone in the throes of post-relationship loneliness and just a downright club banger for everyone else, it’s proved a massive (albeit slow burning) hit both at home and abroad. Part of its appeal is its modern sheen, the pop-meets-RnB stylings at once en vogue and yet somehow very much ahead of the curve at the same time.

But it turns out, even when its modernity is replaced with retro synths and 80s production, ‘New Rules’ is still an absolute jam. YouTube user Initial Talk has blessed us with a cracking reworking of Lipa’s magnum opus, transforming it into a bombastic 80s smash. It’s a sensational redesign of an already near perfect pop song, but with an added synth bounce and Pet Shop Boys flourishes, it becomes an instant classic, making you nostalgic for a make-believe time when Dua Lipa soundtracked a decade of big hair, shoulder pads and rampant Thatcherism. It also poses the rather dangerous question – is this better than the original?