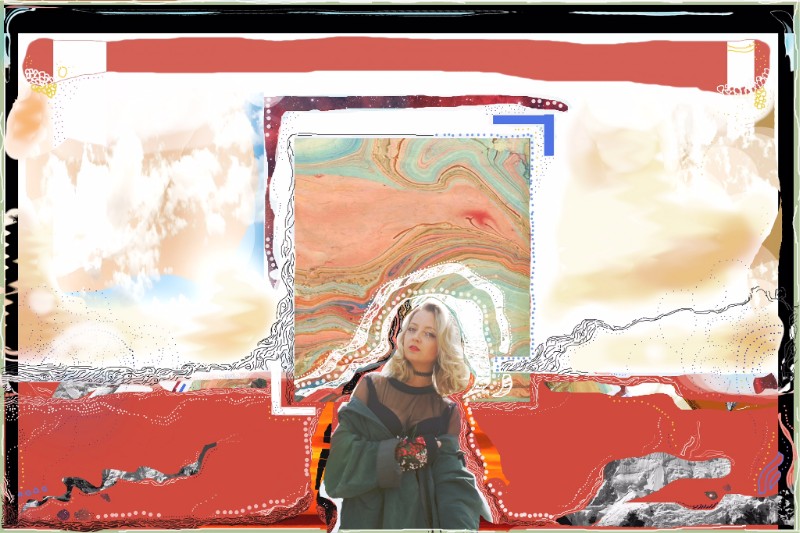 As anyone who has ever tried to dance sober will tell you, it’s absolutely dreadful. The only people able to do it are professionally trained dancers and sociopaths. To us mere mortals, it’s nothing short of a harrowing experience. Where do my hands go? Should I be making eye contact or gazing wistfully into the distance? Was this song always so terrible? Just some of the questions facing the sober dancer.

London musician Caswell gets it. “I can’t dance sober, so the next one’s on me,” she sings on her latest single, mellow pop tune ‘Dance Sober’.

“We’ve got each other, that’s all we’re gonna need,” Caswell sings, before realising that actually, quite a large quantity of alcohol is also going to be required. It’s a reality most of us know too well, the dawning horror that, before several shots and various lurid alcopops, dancing in public is an unthinkable task.

‘Dance Sober’ blends a laid-back pop arrangement with Caswell’s fluid vocals, her voice moulding itself around the track’s cool electronic contours. Fairly sparse production favours sober clarity over woozy, drunken distortion, though as the track nears its end, there’s a certain blurriness that suggests inebriation might not be so far off after all. An unusually clear-headed dance track, Caswell’s ‘Dance Sober’ is the sound of a night out just before it turns messy.