Run For Cover – The Killers – Review 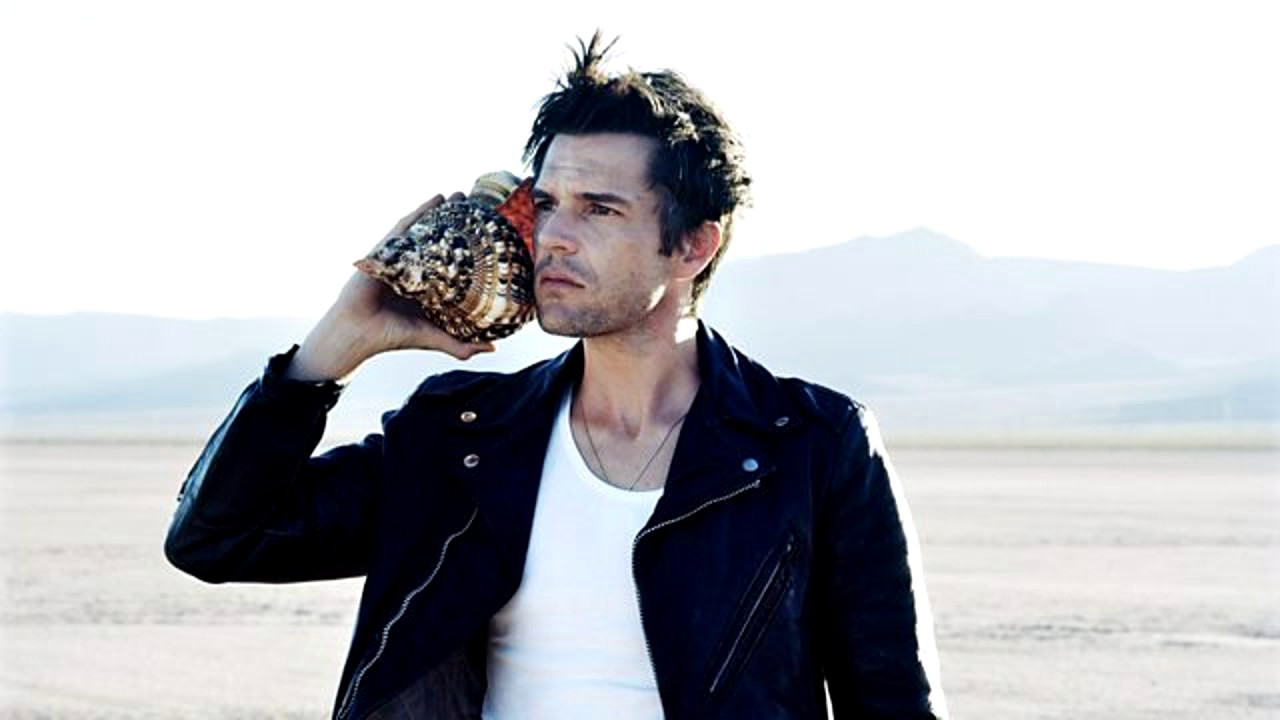 I have a confession to make. I absolutely cannot stand ‘Mr. Brightside’. When everyone else is cramming onto the dance floor to lose their shit, I’ll be the guy clambering to get out. I hate the words, I hate the way it sounds, I hate the way everyone goes hysterical as soon as they get a whiff of it. It’s dumb and annoying and everything that’s shit about pompous stadium rock. Anyway, I just thought you should know.

But that isn’t the say I dislike The Killers. Actually, I sort of like them, particularly the weirdo on the mic, Mr Brandon Flowers. Now, Flowers and co are gearing up to release their fifth studio album Wonderful Wonderful, their first since 2012’s Battle Born. Following on from disco rock single ‘The Man‘, The Killers have released the second cut from the upcoming record.

‘Run For Cover’ is a return to The Killers’ earlier sound, eschewing flowery synth rock in favour of a stomping guitar arrangement. This familiar sound can be explained by the fact the track was partly written nine years ago and remained unfinished until recently when Flowers enlisted the help of cowriter Alex Cameron to help him complete it.

The result is classic Killers – all shiny guitars and polished percussion. Sure, the opening sounds very My First Guitar and the lyrics to the first verse sound like something even Muse would find a bit much, but there is nonetheless much to like here. Musically, the chorus would fit right at home on Flowers’ accomplished 2015 album The Desired Effect with its blend of glossy guitar and urgent vocals, while the lyrics remain rooted firmly in the present, taking aim at President Trump’s current reign of ridiculousness. “It’s hard to pack the car when all you do is shame us / It’s even harder when the dirtbag’s famous,” Flowers sings before adding later “He got a big smile, he’s fake news.” Touché.

Though ‘Run For Cover’ is unlikely to become a classic in the same way as that wretched Brightside song, it’s nonetheless a solid addition to The Killers’ cannon of shiny, crowd-pleasing indie rock.