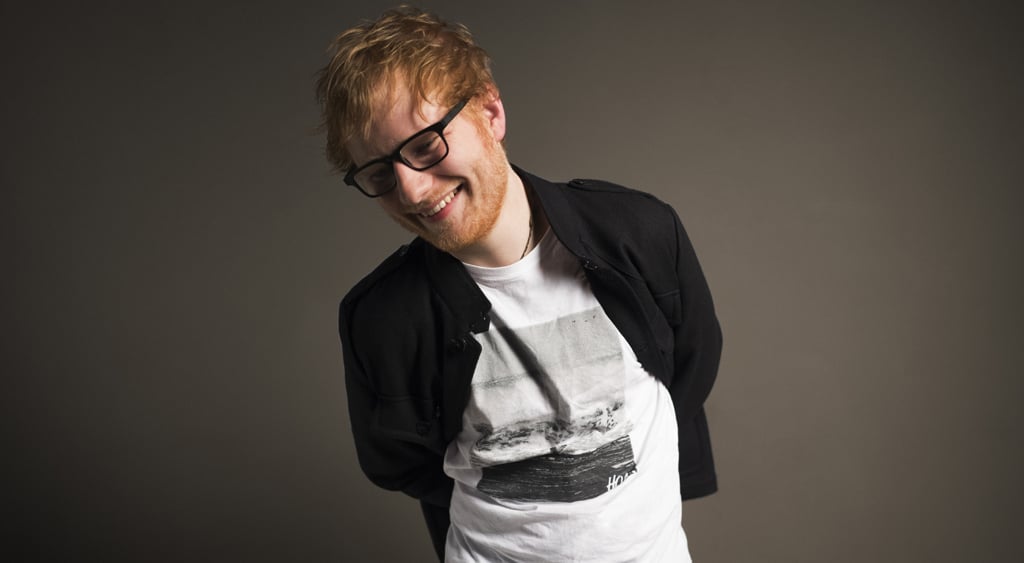 I remember staying up in 2009 to watch my then fave Speech Debelle scoop the prize, cheering with glee that this remarkably talented artist was finally being recognised by something that resembled the mainstream. I watched PJ Harvey take the award for the second time in 2011 – the only artist ever to win it twice – and I saw the then-unknown Benjamin Clementine win in 2013, The Mercury Prize having been one of the first to pick up on his unique talent. Through the years, for all its flaws, The Mercury Prize has had its finger on the pulse. It has defied mainstream tastes to award left-field, challenging and uncompromising albums the hefty cash prize, showering them with much needed publicity and attention. But this year, the shortlist is more than a little underwhelming. Take a look at the full list here:

First off, there is undoubtedly some good stuff here. Alt-J’s Relaxer was a polarising but interesting listen while Kate Tempest’s Let Them Eat Chaos was another stellar record from the poet-slash-rapper. Stormzy certainly deserves a nod, his debut album having played a huge role in revitalising the grime scene, while Sampha has garnered huge critical acclaim for his album Process. But among the gems, there is an obvious anomaly. Ed Sheeran’s behemoth album ÷ may have redefined what mainstream success means, but as a piece of music, it remains a turgid, stale mess.

Now, it’s difficult to bitch about The Mercury Prize without sounding like a Guardian-reading, muesli-scoffing, vinyl-collecting Luddite, but the inclusion of Ed Sheeran is surely worth a moan. First, though, it’s important to recognise that The Mercury Prize has a long history of nominating successful mainstream acts. In 2011, Adele was nominated for 21, while the likes of the Spice Girls, Robbie Williams and Oasis have all received nods in the past. But while these acts rejuvenated the music scene, their albums altering the music landscape and bringing something new and exciting to the table, Sheeran’s ÷ is a derivative, unimaginative album that has clogged the charts with its bland brand of white boy pop.

Strangely, Sheeran’s first Mercury nomination is for his worst album to date. While there was something vaguely interesting in the loop pedal structures of X and the delicateness of +, Sheeran’s latest offering is a slapdash concoction of poor-me lyrics and sloppy melodies. His ballads are sentimental and cliche, his love songs flaccid and forgettable. Much has already been said of ‘Galway Girl’, the Irish jig at the album’s centre, a bizarre love story that combines rap and fiddle to terrible effect, but it remains one of the worst songs of the year and epitomises the tone deaf, hackneyed style of the whole record.

As an award that is focused on albums, it’s particularly odd that ÷ should get a mention, given just how badly it gels as a single piece of work. Varying styles, from the Spanish flavour of ‘Barcelona’ to the sex rock of ‘Dive’, fail to form anything coherent or satisfying. On his third album, Sheeran delivers neither anything new nor anything exciting. He resolutely sticks to a beige formula that is sleep inducing at best and nausea inspiring at worst.

So how do we explain Sheeran’s nomination? Well, looking at this year’s judging panel may give us a clue. Marcus Mumford and Ella Eyre both feature on this year’s jury, alongside the likes of Jamie Cullum and Clara Amfo, hinting at the Mercury’s desire to push the prize in a more mainstream direction. It’s also possible that the inclusion of Sheeran is a calculating attempt to garner an online reaction – after all, any publicity is good publicity. After a run of fairly obscure winners in recent years that includes the likes of Young Fathers and Benjamin Clementine, it seems that the committee is looking to gain the attention of the mass market rather than the usual niche musos who aren’t going to tune in to the ceremony in their millions. An appearance by Sheeran, however, will likely draw a considerable audience as well as make the prize known to a new generation of music consumers.

But it’s a shame. The Mercury Prize has long felt like the last bastion of hope amidst a sea of award ceremonies that reward sales over talent and style over substance. For all the merits of The BRITs and the Grammys et al, The Mercury has remained the uncompromising, charmingly snobbish award that has celebrated true innovation. Sheeran’s spot could have gone to the likes of Laura Marling, Karen Elson or Wiley – or a hundred other better musicians, in fact – but for reasons that likely have very little to do with music or artistry, The Mercury decided to go with the guy who did the annoying Irish jig song everyone loves except you.