Secrets of Synth: ‘Tonight’ by Timecop1983 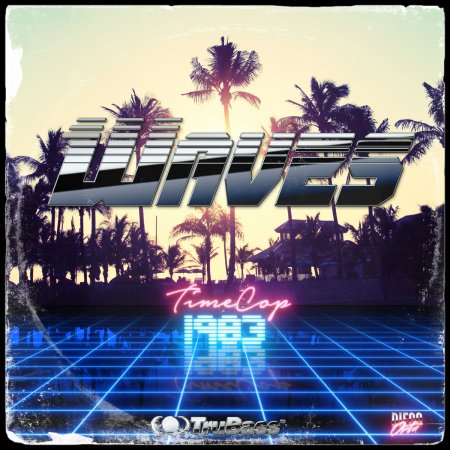 Synthwave is a nostalgic, largely instrumental genre of electronic music. We provided a three-part guide to synthwave here. In a new weekly series, we look at songs that have defined the genre and interview the creators behind them.

To kick off this new feature, we will be focusing on ‘Tonight’.

Dutch musician Timecop1983 is a popular act on the synthwave scene. ‘Tonight’ is by no means his biggest track (his music is featured three times in new Netflix show Coin Heist) however it is certainly one of his best. ‘Tonight’ is a romantic track built around a looping, elegiac guitar riff.

We asked Timecop, aka Jordy, about the track.

1. What initially got you into synth music?

“When I was young I never learnt to play an instrument like many musicians. I didn’t have a musical background. When I was 12 I met a friend and he showed me how he made music with Scream Tracker in MS-DOS.”

“I thought it was really cool to be able to make your own music and wanted to learn how to do it too. After months and months of practising and figuring the program out I was able to create my own little melodies. That felt great!”

“So since the beginning I have been creating electronic music, just because I don’t know how to play any other instruments.”

“I released ‘Tonight’ as an instrumental track for my Waves EP at first. But then, out of the blue, I got an e-mail from Cory of Back in the Future saying that he got in touch with a pretty large recording studio and if I were interested in him singing over it. Of course I was!”

“So he recorded the song in the studio and his friend did the rapped part and he sent me the files. They also mastered the song and added some musical elements to the track. I loved the result!”

“We never met in person, actually I have never met any of the vocalists I worked with in real life unfortunately. It’s all done over the internet.”

3. I love the romantic, nostalgic mood of this track. Do you think ‘Tonight’ is a love song?

“‘Tonight’ is certainly a love song. The way I see it, it’s about two people that feel the same about each other without knowing it.”

4. You re-recorded this track with vocals. How was it coming back to the song?

“At first I didn’t expect much from their version. I didn’t know them and didn’t know how it would turn out.”

“But when I got the first rough version of them I felt really happy with the result. I always think it’s amazing how others can change a song completely (in a good way).”

“I hear my instrumentals all the time and after hearing it hundreds of times while creating it, it can become boring to listen to it again. When others record vocals it completely changes the song. They give it energy, this gives me energy too.”

5. If this song could be the soundtrack to any 80s movie, which one would it be?

“I can picture the song in Miami Vice, that would’ve been cool!”