Minus the Bear at The Brudenell Social Club – Live Review 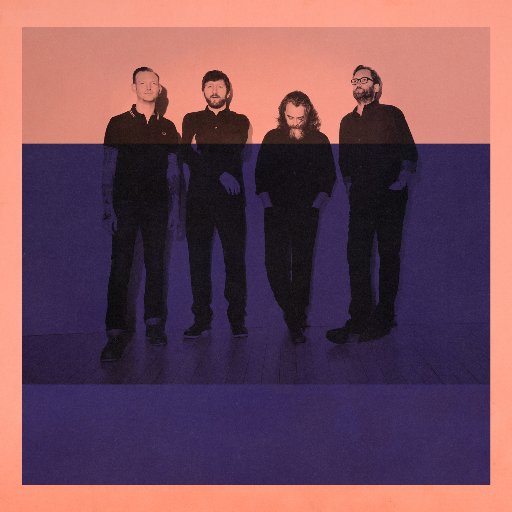 Seattle based Minus the Bear don’t struggle to raise a crowd over here. Their blend of structure-bending rock and sunny choruses has seen them enjoy enduring success on the indie circuit.

I hate the term ‘math-rock’, though the Bear are often accredited as championing the genre. While their style is fairly progressive and the band have played in all manner of wacky time signatures, there’s an irrepressible pop sentiment in the song writing. That continues on new LP Voids.

This is particularly so on their album ‘Omni’, a career highlight, which is out in force in the setlist tonight. A double bill of ‘My Time’ and ‘Excuses’ is emphatic. ‘My Time’ is danceable pop on record but here it’s treated a little roughly, with a guitar heavy rendition that buries the keyboard hook. That doesn’t stop keys player Alex Rose getting a chance to shine with an extended solo during the bridge.

Rose provided vocals on some tracks off of new LP Voids and he does so here too, and while it’s probably fun for a band to mix things up, it isn’t quite up to par. Jake Snider by contrast is absolutely fantastic, the frontman whose honeyed vocals are a large part of the band’s appeal. It’s an ensemble performance, with virtuoso playing from Dave Knudson, whose guitar tapping technique is a joy to see. Even if he does have the posture of Brains from Thunderbirds.

By the time the show closes on the gorgeous ‘Pachuca Sunrise’ the crowd are entirely satisfied and grateful that the Bear are still making the rounds. They are still one of the most rewarding American indie bands, with a great live presence and enduring integrity. What an absolute pleasure.