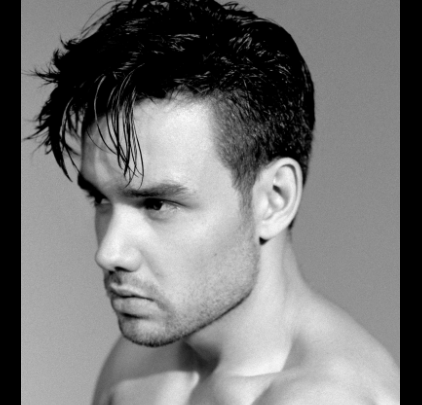 Liam Payne: everyone’s fifth favourite member of One Direction. A man with all the charisma of a legume. A man with the physique of an athlete and the personality to match. A chap who, were he not in the pop business, would likely be the assistant manager of an Argos warehouse with colleagues who make cruel jokes about his bad taste in ties that he pretends not to notice. A man whose drink of choice is, without a doubt, Carlsberg.

Following in the footsteps of his former band mates, Big Payno is venturing into solo territory, the last of the boys to go it alone. With the release of a five second video that shows a partially undressed Payne posturing in front of a mauve background, all signs point to a debut solo single.

So what can we gleam from these five tantalising seconds? Let’s first take the music, a snippet of suave RnB, a minimalist beat-and-finger-click intro before a tease of Payne’s vocals, a lacquered, sultry string of ‘Yeahs’. What we’re looking at here is a foray into the grown-up, sexy, stylised sound already tried and tested by former band-bud Zayn, or ZAYN if you insist, a slick brooding bit of pop-RnB.

As for the visuals, we’re not getting much but a brief Calvin Klein ad, Payne showing off a hint of bicep, a bit of side boob and some shoulder blade. Good stuff. But what’s striking is how much this reminds us of Justin Bieber. From the CK underwear to the standoffish posing, this is ripped straight from Bieber’s ‘How to be a big boy pop star’ manual. Even the music sounds like a Bieber single, leaving us in little doubt how Payne’s team are mapping out his reascendance to superstardom.

That said, this is more promising than we might have expected from Payno. With the right management, the right timing and a killer lead single, the ‘Sensible One’ of One Direction might just find himself having the last laugh.