PSB have released the video for ‘Progress’, the lead single from the eagerly awaited album Every Valley. It’s fairly subdued by their standards, with nary a break-dancing astronaut in sight. However it’s fitting for the track which is fairly mellow, despite the samples and fun guitar interplay which still make up the core of their sound.

Hearing it again I’m stuck by how sweet it is. PSB hinted at their inner tenderness on the lovely ‘Valentina’. ‘Progress’ has a little more swing but is still a gentle, balletic ride. Wilgoose knows how to shred (‘Spitfire’) but his guitar playing here is soft, it works as a call-and-response to the euphonious voice of Tracyanne Campbell.

Her presence on the chorus may suggest a precedent for the album: do a host of featured vocalists await us on Every Valley? Indeed it would appear so. PSB have confirmed a range of guests, most notably James Dean Bradfield from the Manics, who they opened for last year. 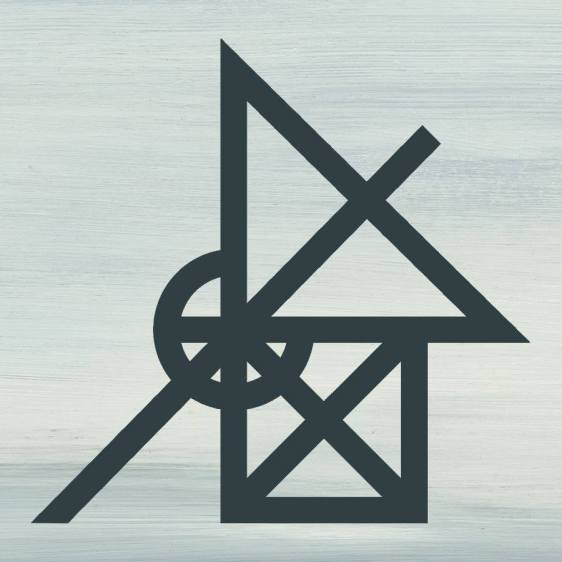 We can’t wait to hear more from this record.