The Sherlocks: The next great northern guitar band 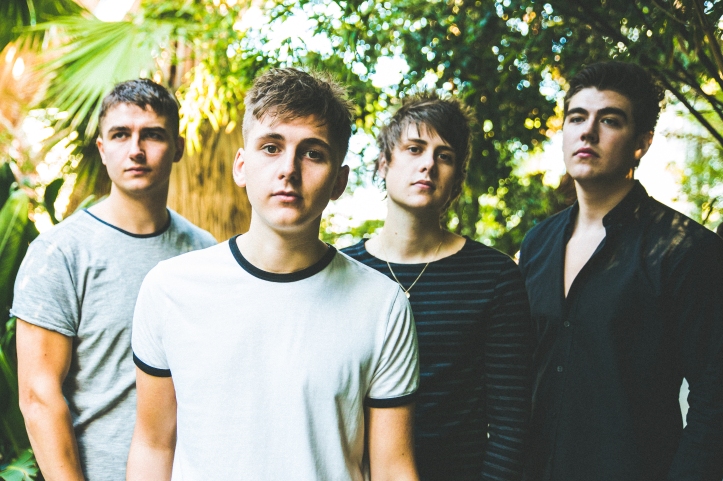 Having lived in Yorkshire for the past six years, I’ve come to understand that God’s Own County has given the world two great things: pontefract cakes and guitar bands. The sheer number of amazing indie rock bands to hail from the region is staggering, and catching homecoming shows at venues like the Brudenell in Leeds, Fibbers in York, or the Leadmill in Sheffield is something special.

The bar has been set high for any band wanting to rise above the local circuits and aim for the big time. But The Sherlocks might just have what it takes.

Their new single ‘Was It Really Worth It?’ has grit and buoyancy: a tune to sing along to, but whilst slinging a pint over the crowd at the same time. Big guitars, rolling drums and a moshable pace are all present and good.

It may be a call back to the salad days of indie back in mid-noughties, but rhythmically it’s a 70s piece through and through, with a prominent bassline that echoes The Clash and the many guises of Paul Weller.

Much of the band’s appeal comes down to the strength of vocalist Kiaran Crook. His delivery is perfect for the sound of the band. He has the range and depth to really hammer out a chorus, but crucially there’s also the light-heartedness, touch of self-deprecation and capacity for wordplay. Traits that bring to mind memories of a fresh-faced Alex Turner back in 2005.

They’ve steadily announced single releases throughout the past few years, and presumably will make a move on their debut album when the time is right. They’re helped by the fact they already have their first banger, released last September.

That energy, the high tempo, the breadth of Crook’s range, and filthy riff lathered in feedback. Besides, that is a world.class.chorus.

Dear readers, it’s time to get on board.

The Sherlocks are touring the UK throughout February and March. Tickets here.