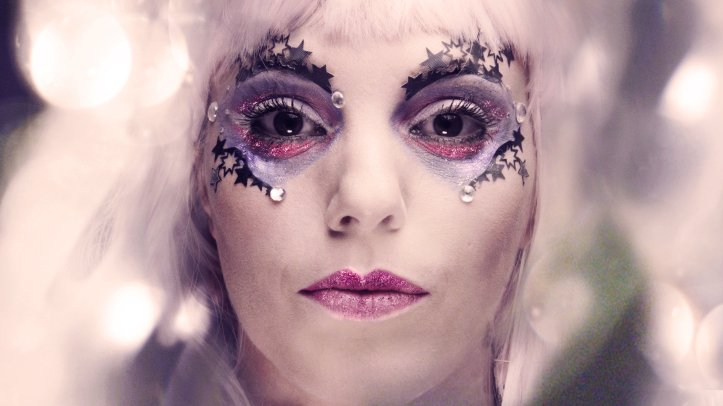 In these dark and troubling times, when Toblerones are more cavern than mountain and people won’t stop saying the word Brexit, we’re in need of a breath of fresh air. Just something, literally anything really, to make things less bloody awful. If only someone would write a pop song so airy and light, refreshing and smiley that we could just forget that our fash prime minister is about to get a spread in American Vogue.

And what do you know, someone did. Scottish alt-pop artist MALKA is releasing her new single ‘Breakout’ just in time to make things a bit more OK again. And what a single it is.

Breezy but understated, ‘Breakout’ ripples with harmonies and hand claps, pooling into summery hooks and percussive patterns. It sounds like what Lily Allen was likely aiming for when she released ‘Air Balloon’, a track that’s both poppy but alternative, a bit weird but not, like, Björk weird, you know? Despite its fairly sparse production, ‘Breakout’ manages to tie an awful lot together, from an electro undercurrent to horn flourisihes, along with MALKA’s smooth, weightless vocals.

At a time when everything is going to shit, ‘Breakout’ is just the three minutes and thirty eight seconds of respite we need.